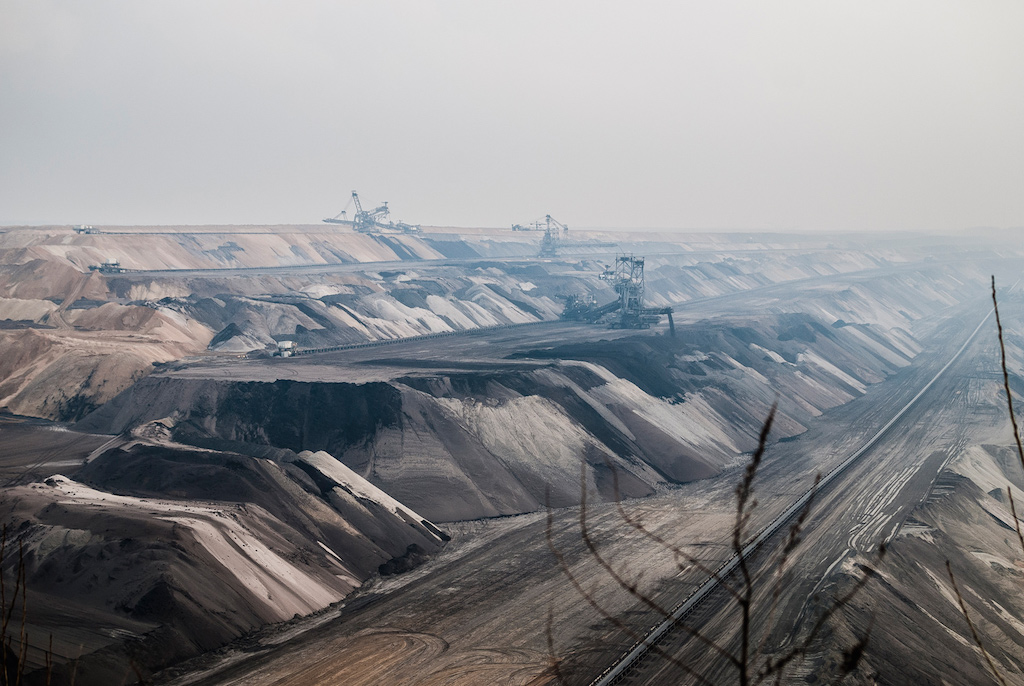 may repeat myself painfully here – at least with this picture which i published in september 2014 on tumblr then titled » the desperate quest for energy «.
later i felt that i had to add the little punchier subline 'we are dickheads'. it remains 'the current pick' as long as it's getting more actual with every day.

i often listen to the tracks in this spotify playlist when i browse through my 'traces of human life' project. maybe you play it when you look at my pictures – you will get to know me even better this way.

lately, i reached the 500 posts mark since 2013 and 10 years of running my project 'traces of human life' are firmly targeted. the roadmap until then (May 30th, 2023) is almost completed but the sequencing process for it seems an eternal one.

every time i scroll through it, i hope for myself that it is a good, inspiring work for people who develop a consciousness similar to mine and react to a certain stimulus.
the fact that the whole thing then forms a kind of mirror of my personality in which i love to browse around for myself makes this project a very personal adventure helping me to explore and understand my very own personality in a deeper way.
i don't want to miss it anymore...

for me, Luigi Ghirri is one of the most important and inspiring artists when it comes to incorporating the medium ‘photography’, but you have to engage yourself with his œuvre and spend some patience to look behind his concept. Ghirri offered his work a comfortable bed of theory, which represents no burden for me, but a very liberating outbreak of the partially dulled image consumption of the present time.

the exclamation 'explanation kills art!’ in my opinion has become obsolete in some degree, we should learn to select and understand images again – keywords like 'meta-level’, 'above view’ etc. come into my mind, and a thoughtful written underlay can guide you to an unexpected deepness in understanding the artist‘s intention. when there is one. and in Luigi's case there definitetly is!

more and more i get the impression that the evolution of the human brain cannot keep up with the speed and amount of today’s (digital) media consumption – perhaps still in fleeting perception, but not taking into account satisfactory reception and reflection possibilities.

currently i’m reading Ghirri’s book 'The Complete Essays 1973-1991’ – and have to admit that i cannot read AND understand more than two of these essays a day. what a magical exercise! i feel very connected to Luigi‘s philosophy and can only recommend the studies of his work to photography-interested people who want to escape the tempo of the medium.

ART AND ORDER IN TIMES OF THE PLANETARY ENDGAME

‘art is there to destroy order.’
Angélica Liddell, director

in my work, Liddell’s quote turns more into the opposite with every new day. who could have guessed that my deadlocked, grenzautistic love for structure and sequence would become the opposite pole of the heated, histerious and disturbing happenings out in the world? because i just want tranquility and inner peace – which nothing gives me more intensively than the photographic interpretation of the outer world surrounding me ...

AI AND ART AND LIFE AND WORLD

the question will/must arise: how will we clearly differentiate man made from machine generated content [deep faking!]? will there be a way at all? i think here specifically of the media of my core interest [PHOTO/TEXT] but it will be about areas of human life which are much, much more important.
will it be by implementing some kind of imperfection? machines probably can do even that better than humans. but what does 'better' mean in this context: noticeable or almost imperceptible? triggering a thought avalanche in me ...

»I’ve seen things you people wouldn’t believe. Attack ships on fire off the shoulder of Orion. I watched C-beams glitter in the dark near the Tannhäuser Gate. All those moments will be lost in time, like... tears in rain. Time to die.«

»art is an area where you can research anything that makes you curious for a lifetime.«
... on 'why artist?'

»that which is unpopular.«
... on what her sources of inspiration are

»the evolution of living organisms in a slowly digitizing environment.«
... on what topics she is driven by

there were times when i was searching for *the* picture. tumblr let(s) you reblog stuff, so i started my own panopticon/picture world there. sometimes it's quite interesting browsing this stuff and thinking: »hey, my pictural preferences and topics didn't change at all!«
what i find quite interesting: running a second, passive blog [re-blogs etc.] imitates in some ways a workflow known from the AI/machine learning field: GAN [GENERATIVE ADVERSARIAL NETWORK], consisting of one neural 'GENERATOR' network [creating/active = waidwund] and a second 'DISCRIMINATOR' network [curative judging/half passive = waidwund-reblogs]. in machine learning, these networks finetune their knowledge [=algorithm] about human working methods and preferences by mutual acting/reacting in conjunction with some human input and will probably one day be close to what we call perfection in terms of humanly looking results. for me, my pseudo GAN is only for keeping me on track and inspirated and what's for sure is that the common value of perfection in [my personal] photography is in no way my objective. maybe the perfection/imperfection in times of AI discussion will be topic of a later entry in this section.